Refers to the visually identifiable features, including: 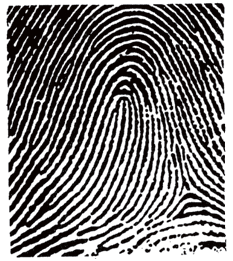 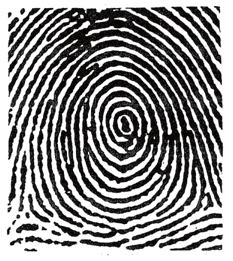 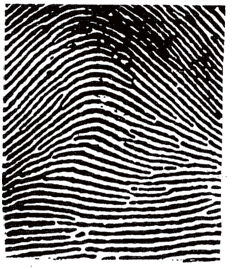 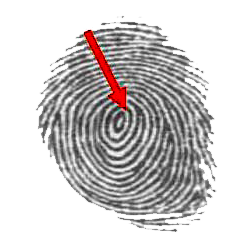 The core point is located at the gradual center of the fingerprint line pattern, it is used as a reference point for reading and matching fingerprints. Many algorithms are based on core point, which can only process and verify fingerprints with core point. 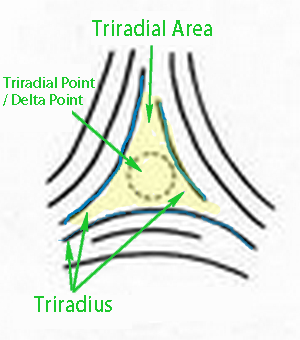 The triradial point is located at the first segregation point or breaking point from the core point, or the junction, isolation point, or turning point of two lines, or towards these singularity. The triangular point provides a starting point of calculation and traction of a fingerprint line pattern. 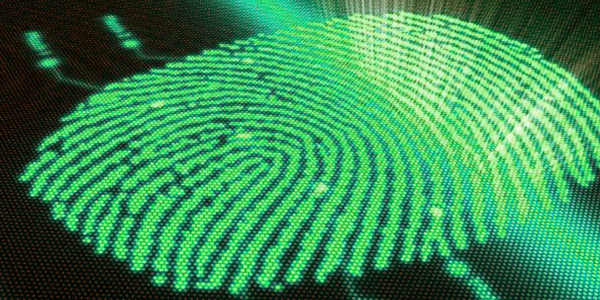