Fingerprints are the tiny ridges, whorls and valley patterns on the tip of each finger. They form from pressure on a baby’s tiny, developing fingers in the womb. No two people have been found to have the same fingerprints — they are totally unique. There’s a one in 64 billion chance that your fingerprint will match up exactly with someone else’s. Fingerprints are even more unique than DNA, the genetic material in each of our cells. Although identical twins can share the same DNA — or at least most of it — they can’t have the same fingerprints.

What is Fingerprint Recognition?

Fingerprint identification is one of the most well-known and publicized biometrics. Because of their uniqueness and consistency over time, fingerprints have been used for identification for over a century, more recently becoming automated (i.e. a biometric) due to advancements in computing capabilities. Fingerprint identification is popular because of the inherent ease in acquisition, the numerous sources (ten fingers) available for collection, and their established use and collections by law enforcement and immigration. 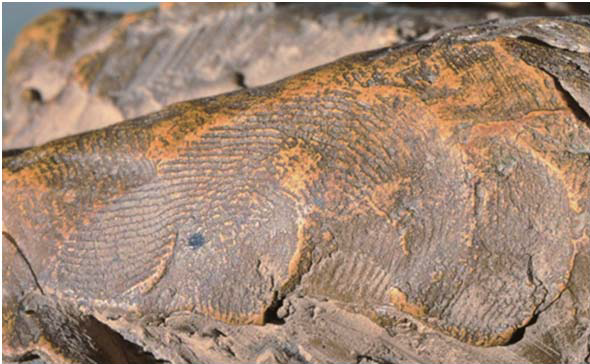 There are records of fingerprints being taken many centuries ago, although they weren’t nearly as sophisticated as they are today. The ancient Babylonians pressed the tips of their fingertips into clay to record business transactions. The Chinese used ink-on-paper finger impressions for business and to help identify their children.

Today, digital scanners capture an image of the fingerprint. To create a digital fingerprint, a person places his or her finger on an optical or silicon reader surface and holds it there for a few seconds. The reader converts the information from the scan into digital data patterns. The computer then maps points on the fingerprints and uses those points to search for similar patterns in the database.

We use cookies on our website to give you the most relevant experience by remembering your preferences and repeat visits. By clicking “Accept All”, you consent to the use of ALL the cookies. However, you may visit "Cookie Settings" to provide a controlled consent.
Cookie SettingsAccept All
Manage consent

This website uses cookies to improve your experience while you navigate through the website. Out of these, the cookies that are categorized as necessary are stored on your browser as they are essential for the working of basic functionalities of the website. We also use third-party cookies that help us analyze and understand how you use this website. These cookies will be stored in your browser only with your consent. You also have the option to opt-out of these cookies. But opting out of some of these cookies may affect your browsing experience.
Necessary Always Enabled
Necessary cookies are absolutely essential for the website to function properly. These cookies ensure basic functionalities and security features of the website, anonymously.
Functional
Functional cookies help to perform certain functionalities like sharing the content of the website on social media platforms, collect feedbacks, and other third-party features.
Performance
Performance cookies are used to understand and analyze the key performance indexes of the website which helps in delivering a better user experience for the visitors.
Analytics
Analytical cookies are used to understand how visitors interact with the website. These cookies help provide information on metrics the number of visitors, bounce rate, traffic source, etc.
Advertisement
Advertisement cookies are used to provide visitors with relevant ads and marketing campaigns. These cookies track visitors across websites and collect information to provide customized ads.
Others
Other uncategorized cookies are those that are being analyzed and have not been classified into a category as yet.
SAVE & ACCEPT